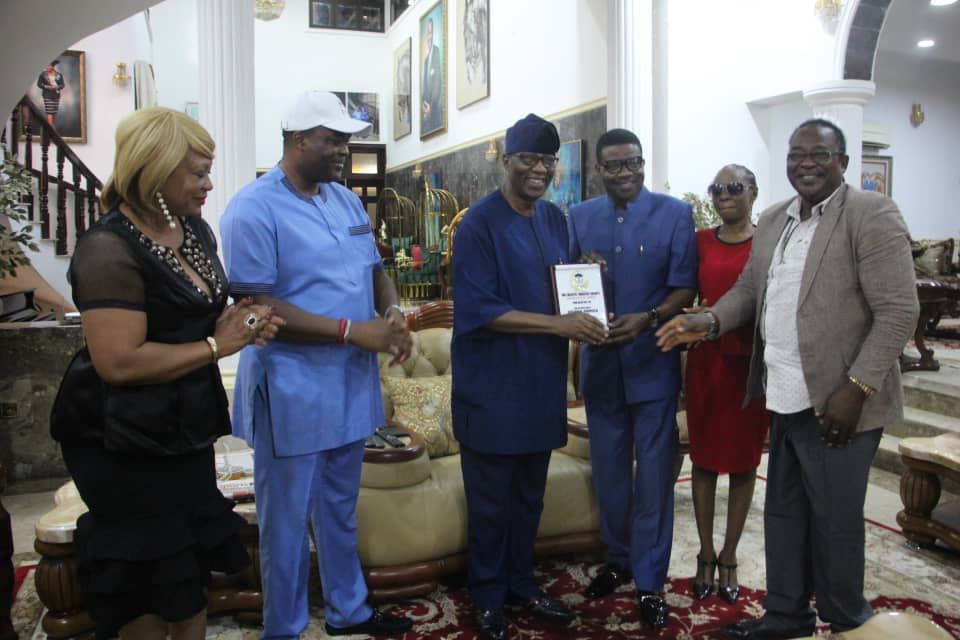 The Creative Industry Group (CIG), promoters of talents in the entertainment industry, has made former Governor Gbenga Daniel of Ogun its Grand Patron. 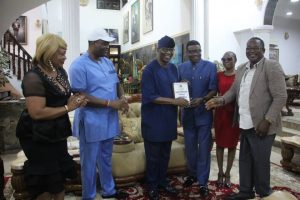 The CIG President, Ambassador Felix Duke, told the News Agency of Nigeria (NAN), on Wednesday in Lagos that the group decided to honour the former governor because of his consistent support for the youth and the entertainment industry.

According to Duke, Daniel has been an advocate of youth development.

He told NAN that the honour was conferred on Daniel  during CIG’s  courtesy visit to him  on Tuesday.

“We, the executive board members of CIG, paid a courtesy visit to former Governor Gbenga Daniel on Tuesday to appreciate his contributions to the industry. 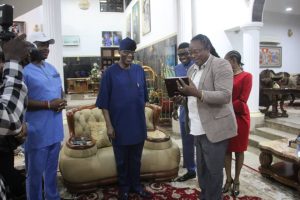 ”With delight, he accepted to be our grand patron,” he told NAN.

According to him, the courtesy visit provided a platform to inform the ex-governor of CIG’s   maiden Creative Industry Festival (CIFEST) scheduled to hold in Lagos from 21 November to 27 November.

He said that Daniel  promised to identify with CIG’s  activities and offer assistance toward the festival.

“We briefed him about the festival and the talent hunt, and he commended all the great programmes we have been doing.

“He was happy with the milestones we have recorded,” Duke  told NAN, adding that Daniel  lauded the CIFEST initiative.

The CIG president said that the seven-day festival would be the first of its kind.

According to him, youths in the entertainment and creative world will have opportunities to exhibit their talents at the festival.

“The festival will consist of seminars for different creative spaces, symposia, exhibitions, fashion and  road shows and musical concerts as well award ceremony, among others.

“Tafawa Balewa Square will play host to the opening and closing ceremonies.

“The Creative Industry Festival is a celebration of creativity and a platform for showcasing same and rewarding excellence in the creative sector,” he said.