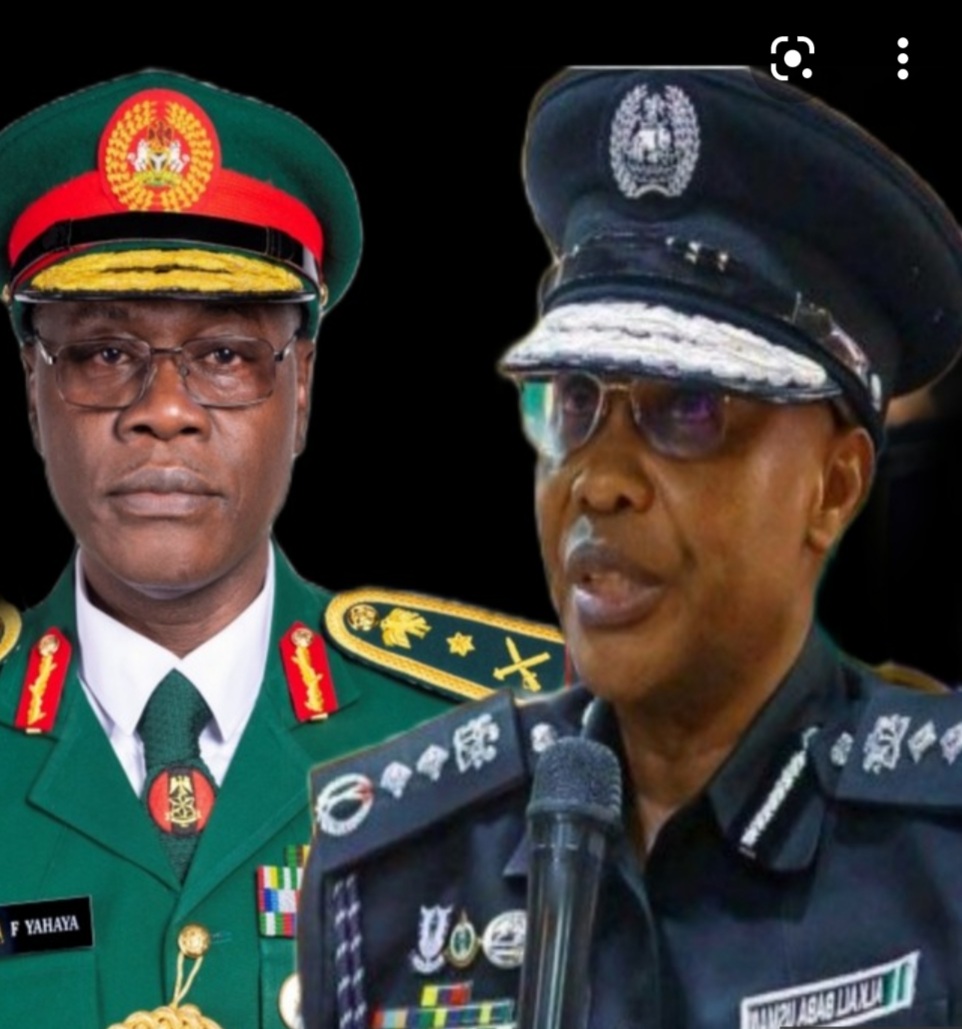 While the group specifically commended Yahaya for his excellent leadership quality and the professional conduct of officers and men of Nigerian Army, it hailed the recent re-organisation in the Nigeria Police Force under IGP Baba.

A statement issued by the Media officer, Augustine Aminu KSM on behalf of the Group’s President General, Dr Mike Uyi, on Wednesday noted that “the professional conduct of the Nigerian Army under the leadership of Faruk Yahaya is imperative and symbolic for other African countries to emulate.”

The group also noted the high level of professional style and approach displayed by officers and men of the Nigerian Army despite challenges of obvious provocation.

Uyi said the sterling leadership of Gen. Faruk has “filled the leadership vacuum over the years to prosecute the war against terrorism.”

According to him, the GPMI as a family, is behind the COAS in the quest to wipe out Boko Haram, Banditry among other criminal elements disturbing the peace of the country.

In his words, “There is no gainsaying the fact that the effective leadership of the military authorities has direct bearing in boosting the morale of the troops as well as their successful endeavour in routing the insurgents.

“We believe that the military under General Faruk is capable of ending the over 10 year-old insurgency and other forms of insecurity and ensure the permanent return of normalcy in the country,” the statement said.

The statement also expressed delight over the recent re-organisation in the Nigeria Police Force, by the IGP, Usman Alkali Baba, describing the measure as a step in the right direction.

“The steps so far taken by the IGP to re-organise the security architecture of the country, we are confident that the present security challenges will soon be a thing of the past,” he said.

The statement disclosed that the Global Peace Movement International is an anti-corruption crusader with network of membership in about 25 countries of the world.