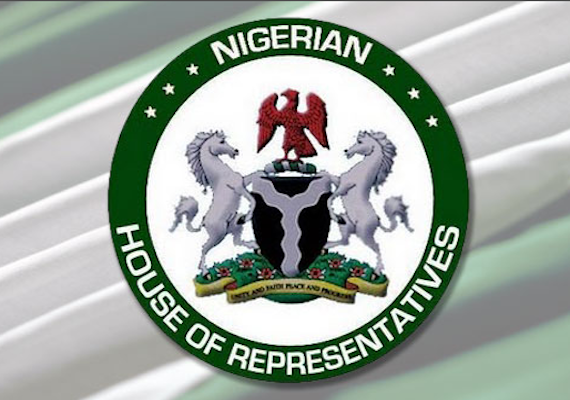 The House of Representatives has urged the Federal Government to as a matter of urgency curb the menace of illegal mining activities in Ijesha land in Osun.

This followed the adoption of a motion by Rep. Lawrence Ayeni (APC-Osun) on the floor of the House on Wednesday, in Federal Capital Territory (FCT), Abuja.

In his motion, he noted that the Nigerian minerals and mining Act was passed into law on 16 March 2007, to regulate the exploration and exploitation of solid minerals in Nigeria.

He said that the Act vested the control of all properties and minerals in Nigeria in the State and prohibited unauthorized exploration or exploitation of minerals.

He observed that under the Land Use Act; all lands in which minerals had been found in commercial quantities were acquired by the Federal Government.

He stated that over the past few years, certain individuals and unverified companies had embarked on exploration activities across Ijeshaland, and their activities had caused untold hardship to the villagers.

He added that the villagers had been forcefully displaced and dispossessed of their lands by the miners, adding that the excavation of the area could expose the people to environmental hazards.

He said if necessary measures were not put in place to check illegal mining, it could result in the breakdown of law and order.

The House, therefore, mandated its Committee on Solid Minerals Development to liaise with the Federal Ministry of Mines and Steel Development to ascertain the authorized and licensed miners within Ijesha.

The House mandated the committee to report back within six weeks for further legislative action.

Reps to investigate rising cost of commodities in Nigeria